Sony State of Play event scheduled for September just got over and PlayStation users are in for some interesting new games this time around. The annual gaming event that happened last night showed off an array of new gaming titles that will be coming to PS4 and PS5 in the coming months. The event also gave a peek of digital collectibles that can be earned with PlayStation Stars, the gaming firm's loyalty program.

Here is a list of all the big announcements made during Sony State of Play September: 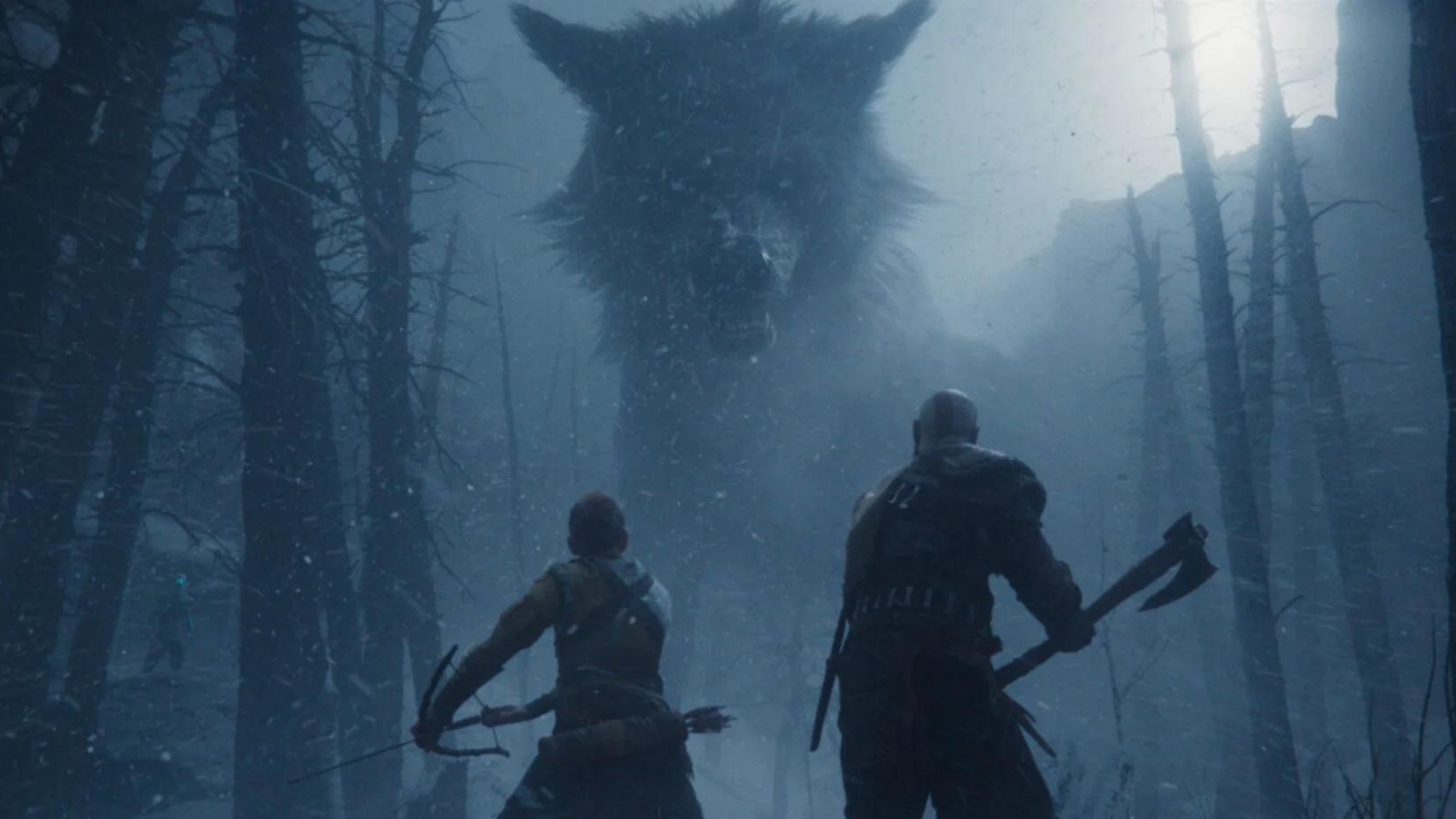 Sony debuted a new God of War Ragnarok trailer that gives a glimpse of the game's storyline and a few of its action sequences. In the trailer, Santa Monica Studio also showed a few new mystical realms where the gameplay takes place. The gaming company also revealed a Ragnarok-themed DualSense controller. The controller and the game will be available on November 9th. 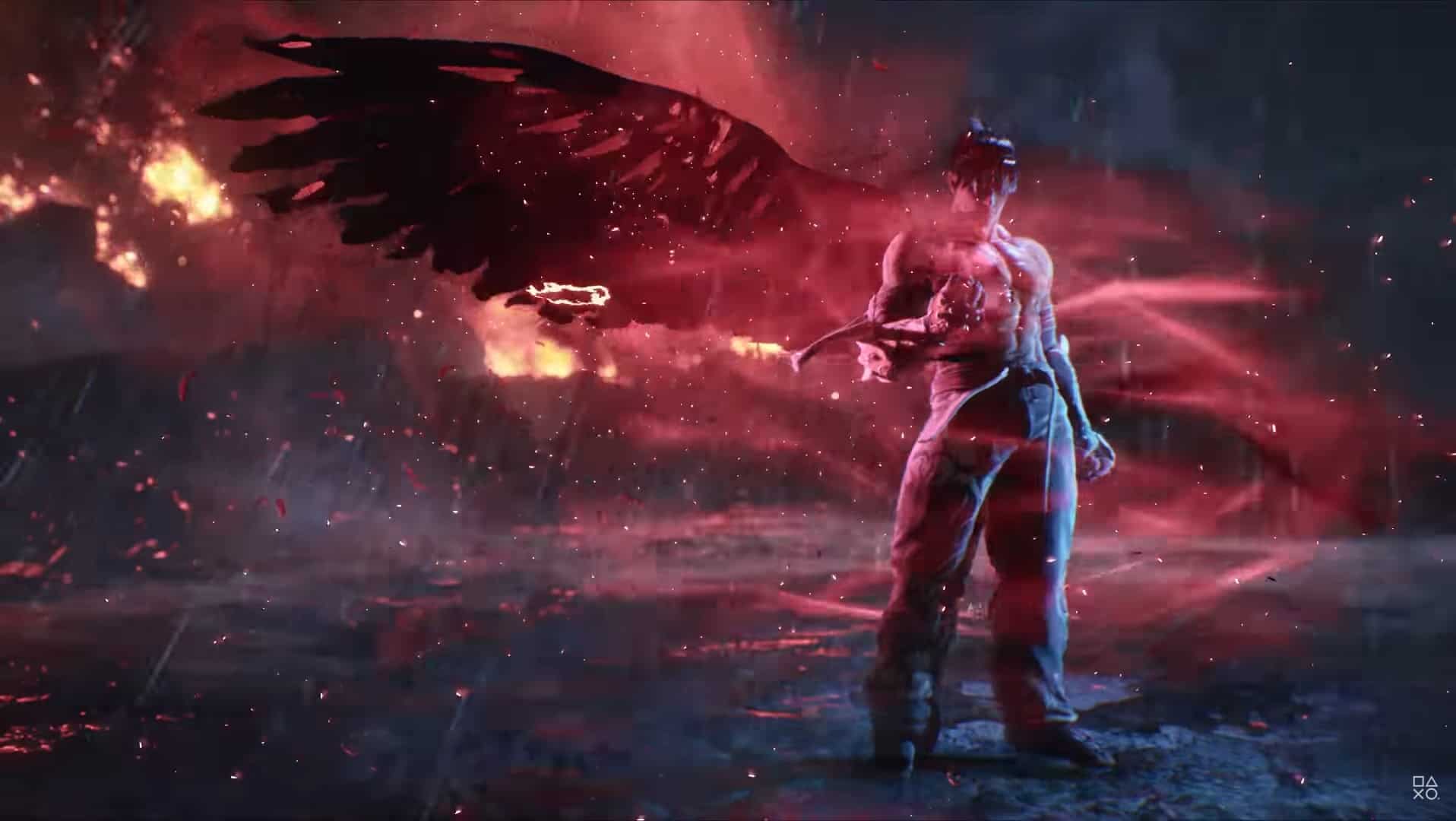 The fighting game Tekken is also getting a fresh update. Sony showed off the first trailer for Tekken 8 which is currently in development. The trailer was actually taken directly from a certain part in the current work-in-progress Tekken 8’s story mode, played on PlayStation 5, according to a PlayStation blog from Harada, Chief Producer of the Tekken Project. "It is not a pre-rendered movie made for the trailer but rather real-time rendered footage, running at 60 frames per second, similar to how you would experience the game in versus battle modes," he wrote. Tekken 8 is coming to PS5, Xbox Series X / S, and PC via Steam. Tekken 8 release date is yet to be announced. 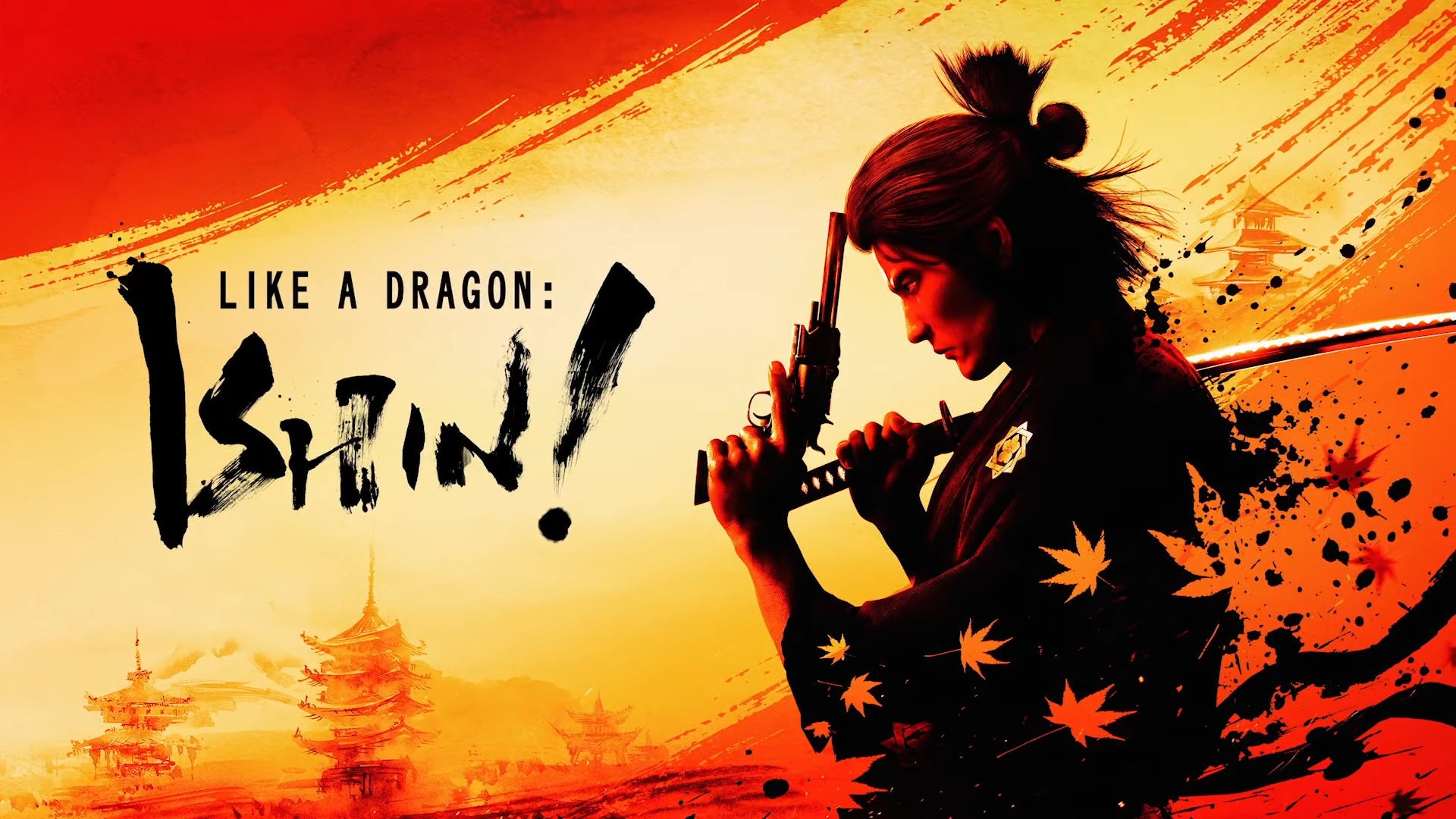 From the creators of the famous Yakuza series, Like a Dragon: Ishin! is a samurai-themed game. Ishin! is a remake of the game Ryu ga Gotoku Ishin!, which was released on PS3 and PS4 in 2014 exclusively in Japan. Sega will release the game in February 2023 for PS5 and PS4 according to the Sony State of Play event. 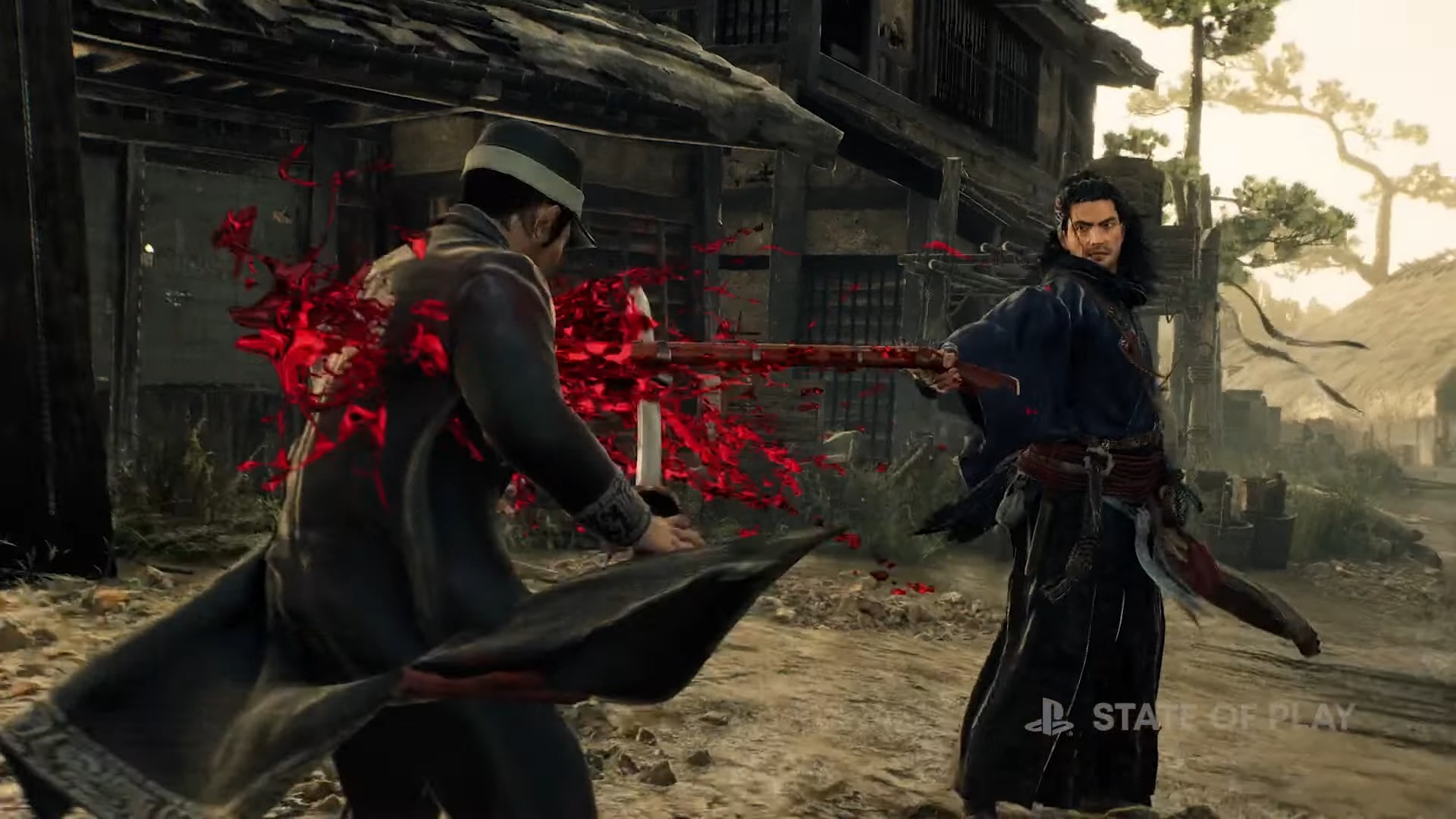 Rise of the Ronin

Rise of the Ronin is an action RPG set in 19th-century Japan. Your character will be "a warrior bound to no master and free to make choices of its own." The game is created by Team Ninja and is historically inspired, bringing together combat action with Katanas and new firearm weaponry. The makers of the game aim to portray the world of the Bakumatsu period and the revolution that took place. 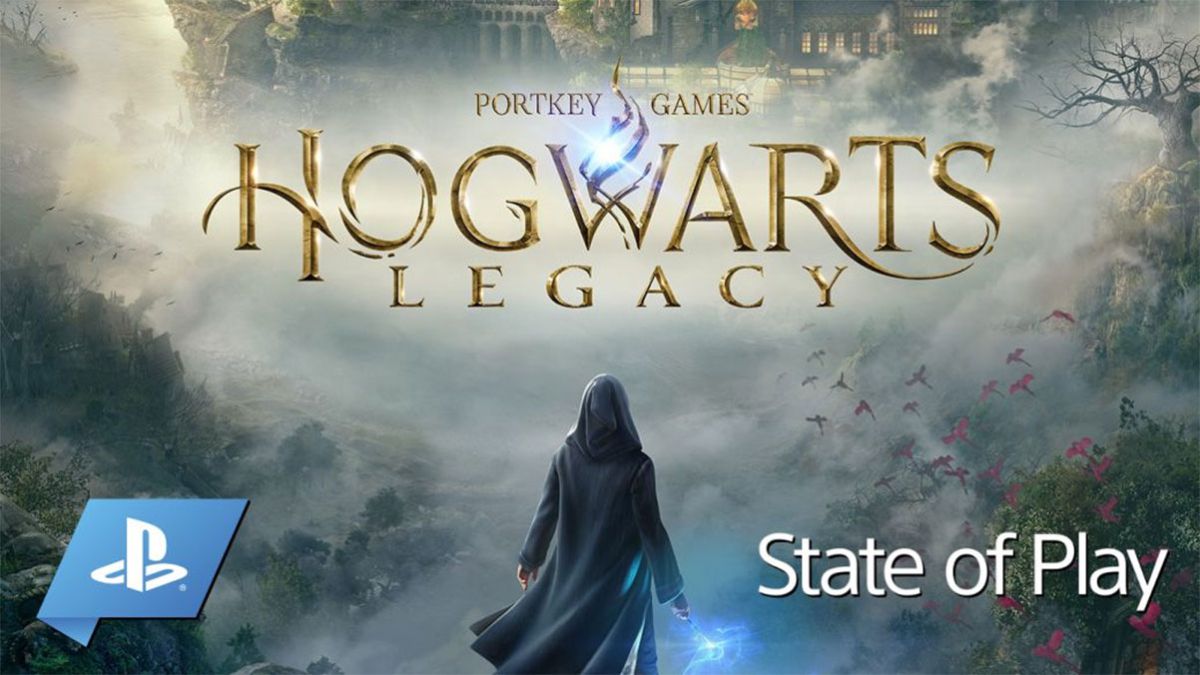 The gaming giant revealed a short trailer for Hogwarts Legacy, the new Harry Potter prequel title at the Sony State of Play event. If you buy the PlayStation version of Hogwarts Legacy, you will have access to an exclusive quest called The Haunted Hogsmeade Shop. The quest will only be available for one year. Hogwarts Legacy is set to be released on February 10th, 2023.

Sony also revealed some of the digital collectibles that you will be able to earn through its new PlayStation Stars loyalty program, including a virtual replica of the PS3 console and a scene from Ape Escape 2. You can show off the collectibles in the PlayStation app or on your PSN profile.

Post Views: 297
We hope you love our reviews! For your information, we do earn money from commission in the link in the content! For more information click here!
Tags: God of War RagnarokHogwarts LegacyLike a Dragon: Ishin!Rise of the RoninSony State of PlayTekken 8
ShareTweetShare

Warning Cheaters! EA's Cracking Down with Its Kernel-Level Anti-Cheat System