Savage Game Studios has been acquired by Sony, and the company has stated that it will be integrated into the newly established PlayStation Studios Mobile Division. Although no specific games have been identified, it has been confirmed that this division would concentrate on developing mobile games based on well-known PlayStation franchises.

Sony has recently made significant efforts to diversify from its console-only strategy. Many of its notable releases, such as God of War, the two Spider-Man games, and others, have been released exclusively on PC. Even Death Stranding, one of them, recently appeared unexpectedly on Microsoft's PC Game Pass.

Although Savage Game Studios was founded in 2020, no games have been released as of yet. But Michail Katkoff, Nadjim Adjir, and Michael McManus, the co-founders of Savage Games Studios, have some prior experience working on well-known mobile games like Clash of Clans and Angry Birds. According to rumors, the gaming company is working on a brand-new title, possibly a mobile live service action game. 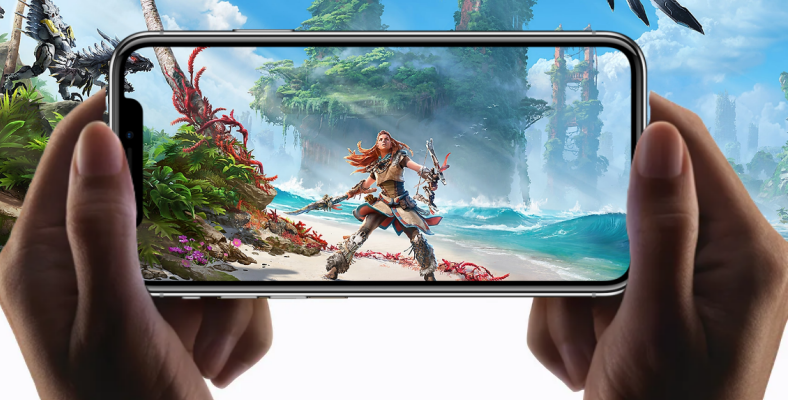 Savage Game Studios had been developing an unannounced mobile live-service action game prior to the acquisition. They apparently received $4.4 million in funding, which is a record. As the top mobile games in the market, Apex Legends Mobile, PUBG Mobile, COD: Mobile, and Free Fire, we're pretty sure there may be room for just one more. The mobile division of PlayStation Studios will function independently of the console side of things. We can only hope that the group will have access to the same IPs rather than starting from scratch.

This could be PlayStation's time to develop a thorough strategy for meeting customers' wants in the digital space. Though recent Sony mobile efforts have been made, they have never been very ambitious. Uncharted: Fortune Hunter, a puzzle game, was released by the business for Android and iOS prior to Uncharted 4: A Thief's End. Run Sackboy! Run! was a comparable product that was released around the same time as LittleBigPlanet 3.

The PlayStation Studios Mobile Division is working on at least one AAA-licensed game, but no details have been released. In the meantime, Sony Group Corp. announced a price increase for its PlayStation 5 gaming console of up to 20% in all significant international markets.

The price of the PlayStation 5 will go up in a few areas in Europe, the Middle East, Africa, Asia-Pacific, Latin America, and Canada, according to the Japanese electronics and entertainment business.

Post Views: 402
We hope you love our reviews! For your information, we do earn money from commission in the link in the content! For more information click here!
Tags: PlayStationPlayStation 5PlayStation gamesSavage Game StudiosSony acquisition
ShareTweetShare