The annual apple event is closing in and we will get a full fledged look at the iPhone 14 series. The Cupertino-based tech giant is also releasing a new Apple watch and a budget iPad at the event. The new budget iPad 2022 has created a lot of interest among Apple fans. As per the current market sentiment the new iPad will be an arch enemy to all the current Android tablets.

The new iPad is the 10th gen Apple tablet. While rumors say that the tablet will feature no major design changes, there will be some key performance changes.

Looking at the past iPads, Apple hasn't introduced many design changes. This is year might also follow the same tradition. From the leaks online the only major change in design is with respect to the camera. The camera for the 2022 iPad will feature a design similar to the iPhone X, with an oval camera island. There is no word on the kind of lenses the new iPad will highlight for its front-facing selfie camera or its rear camera.

Apple might also be introducing USB-C ports for all models, according to a report from 9to5Mac. USB-C port is generally reserved for select Apple tablet models, like the iPad Pro, iPad Mini, and iPad Air. However, it looks like the Lightning port may be eliminated for all iPads.

Leaks suggest that he new iPad will be running on Apple’s A14 Bionic chip. According to Apple, the A14 performs 30% better than the A13 which was installed on the previous generation iPads. Apart from a boost in performance, the A14 chip has the potential to support 5G connectivity. 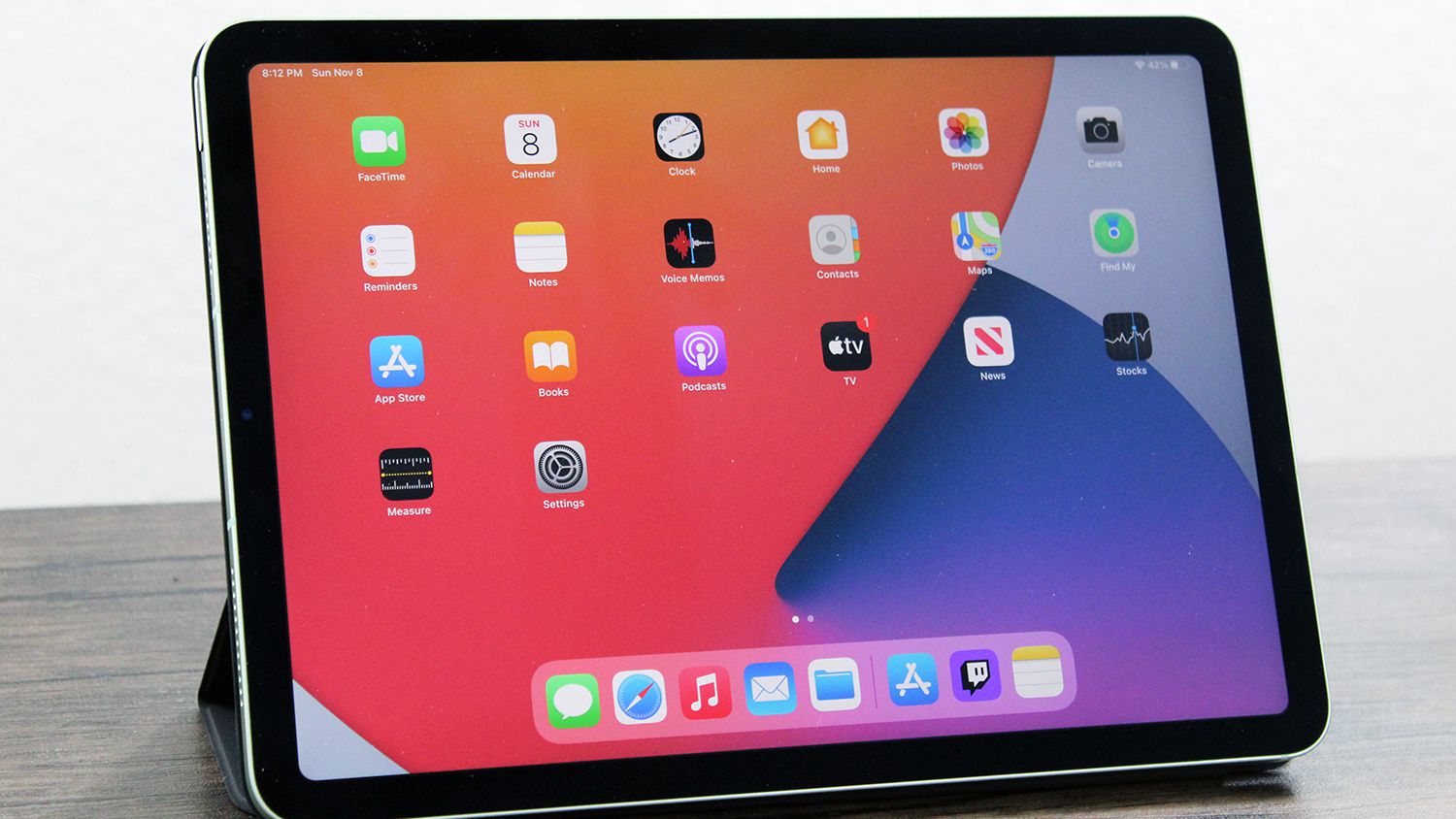 The new iPad could come with either iPadOS 15 or iPadOS 16 depending on the time of the launch. iPadOS 16 is still being fixed for bug issues that the company faced during its beta testing. The new software is set to release later this year and may not be ready by the time the iPad 2022 is released. Users might have to wait for the new iPad to get the iPadOS 16. The new software will reportedly feature more security and privacy improvements.

The iPad 9th Gen starts at $329 so does the iPad 8th Gen. The iPad 10th Gen might keep the $329 price or it could be more expensive. Since Apple has been facing chip shortage and supply chain dilemmas, the prices for the entire iPhone 14 series might be higher. iPad 2022 release date might be on September 2022 at Apple's "Far out" event  or it could unveiled later during Apple event in October.

Post Views: 241
We hope you love our reviews! For your information, we do earn money from commission in the link in the content! For more information click here!
Tags: Apple tabletBudget iPad 2022iPad 2022iPad 2022 release dateiPad 2022 specsiPadOS 16iPhone 14 series
ShareTweetShare