You would all have probably read the acquisition of Metro Goldwyn Mayor (MGM) by Amazon for $8.45 billion. The Amazon MGM deal ranks second in the tech giant’s list of acquisitions, the first being a $13.7 billion purchase of Whole Foods in 2017. Amazon and MGM shook off on the acquisition of the latter in May 2021. According to the streaming giant, this was an effort to increase the content library of Amazon Prime Video. The company didn’t say much else during the initial announcement.

Of course, Amazon needs more original content to keep its Prime subscribers charmed. Compared to its arch enemies Netflix and Disney Plus, it is miles behind when it comes to original productions. Netflix has a bunch of hit productions while Disney has its legacy content.

Take a look at Netflix’s original content, Money Heist, Ozark, Squid Game, Narcos, and Peaky Blinders are just some of the many productions that have brought the streaming giant to new heights. These are all well known across the globe and have helped drive up its user base. 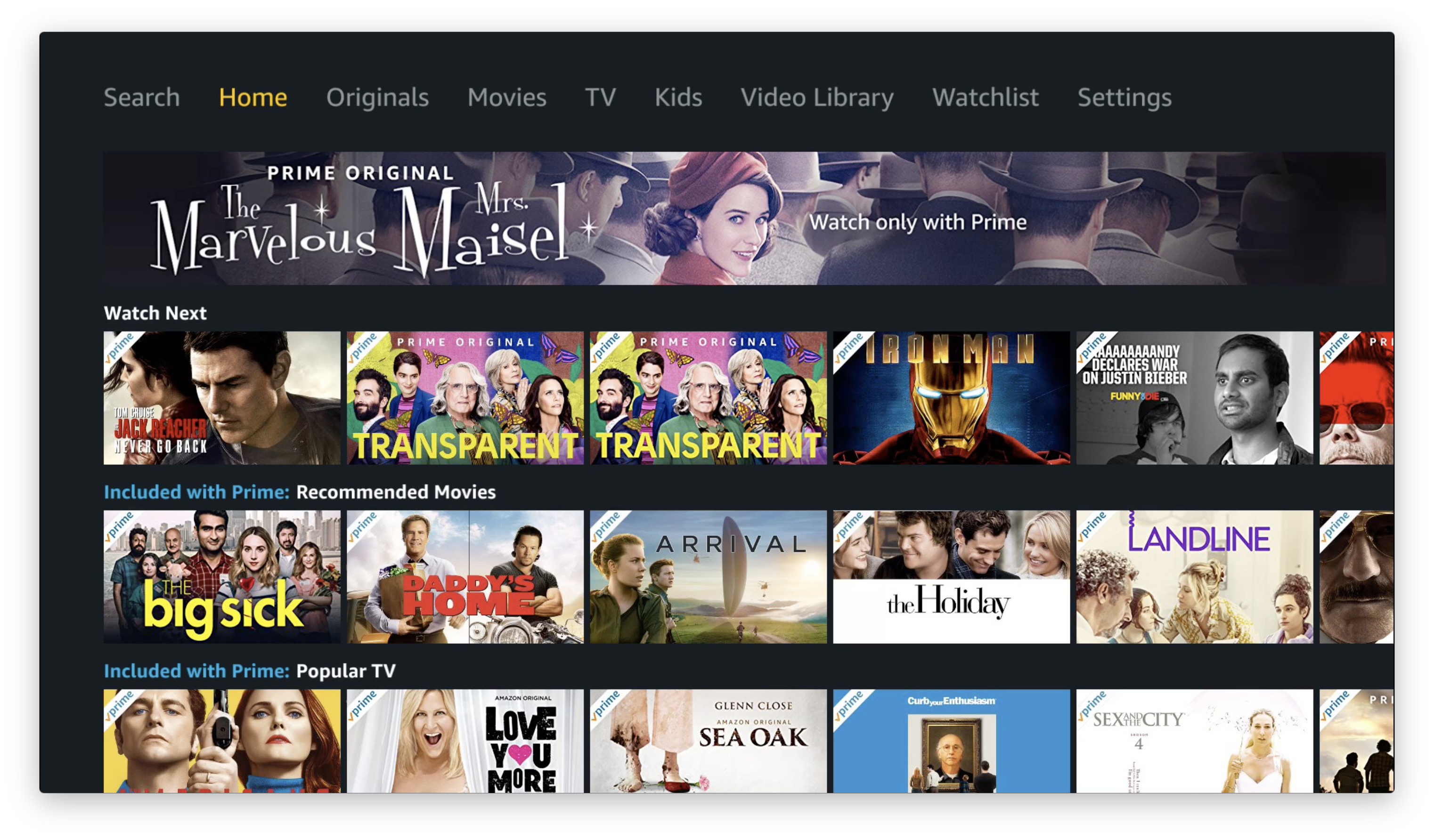 There are some good Amazon Originals as well like Fargo and The Handmaid’s Tale. But compared to its arch enemies’ list of original productions a few names are not enough if you want to be neck-deep in Hollywood. You should be able to charm the socks off the viewers.

Amazon has been trying hard for a long time to bring more content to its platform. You might probably know that the streaming giant pursued The Lord of the Rings franchise and bought the television rights for US$250 million in November 2017. The company has only increased its content spending since then. It spent $7.8 billion on content in 2019 and another $11 billion in 2020. It shelled out some big buck even in 2021 during Corona to capitalize on the market of people that were glued to their screens, which was a huge share of people from across the globe at that time. Now in 2022, Amazon has spent over $8 billion to onboard MGM to further their content library.

With the Amazon MGM deal, Amazon can now not only make use of MGM’s experience in the field of filmmaking but also get its hands on the latter’s humongous catalog of 4,000 films and 17,000 TV shows onto its platform. Movies franchises like James Bond and Rocky will now be on Amazon’s list of blockbuster content. The tech giant can make as many Bond sequels as they want now that MGM is their sister company.

If you think MGM is still making money like its Tom and Jerry days, you have got it wrong. The company has not made a blockbuster hit in a long time and due to Corona, the money was drying up as well. Mike DeLuca and Pamela Abdy took control of the company to try and steady the ship with fresh content. Under their leadership, MGM produced Ridley Scott’s “House of Gucci,” and Paul Thomas Anderson’s “Licorice Pizza”. Licorice Pizza was nominated for the Academy Awards for the best picture.  MGM hasn’t won the Academy Award for best picture since 1991.

Deluca and Abdy must have seen the money that this deal is bringing in. This money coupled with Amazon Prime Video’s subscriber base can only be good for MGM which is struggling to earn back its respect in Hollywood. We hope the Amazon MGM deal results in great movies with production value. Let’s wait for their first co-production to start measuring the success of this endeavor!

Also, take a look at

Post Views: 99
We hope you love our reviews! For your information, we do earn money from commission in the link in the content! For more information click here!
Tags: Amazon acquires MGMAmazon buys MGMAmazon MGM DealAmazon OriginalsAmazon Prime VideoMGM
ShareTweetShare