NFT market collapse is the word on the street. Data from a week ago shows that NFT transactions have slowed, and have decreased 92% compared to this time last year. From a peak of about 225,000 in September, the NFT market fell to a daily average of about 19,000 this week, according to the data published by NonFungible.

NFT or a Non Fungible Token is a digital asset that can be bought and sold online. The asset could represent any real-world objects like art, music, in-game items, and videos. These tokens live on blockchain, most commonly on Ethereum blockchain.

Why Did the NFT Market Collapse?

The first reason for the NFT market collapse seems to be a lack of interest in the NFTs. While the NFT market did field a boom last year, with millions of investors making significant amounts of money, now it is facing something similar to a dotcom bubble burst. These tokens seem to have failed at keeping a sustained interest among NFT traders. The number of active traders has dipped from almost a million accounts at the start of the year to about 491,000. Even the number of searches has fallen roughly by 80% according to Google Trends.

There is also an imbalance between supply and demand that is hurting the NFT market. There are about five NFTs for every buyer, according to data from analytics company, Chainalysis. As of the end of April, 9.2 million NFTs were sold, which were bought by 1.8 million people, as per the firm's data. 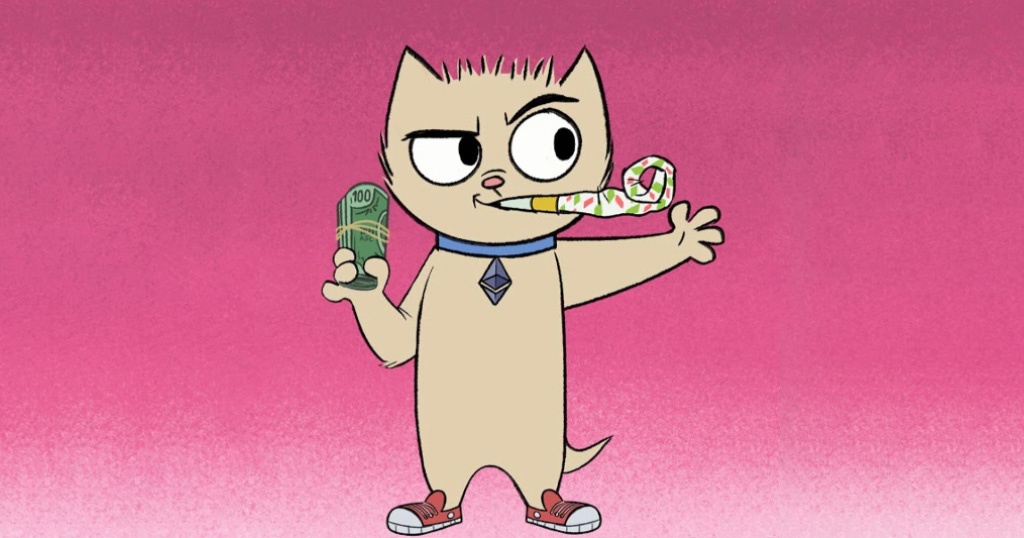 Many NFT owners are now dismayed that their investments are worth significantly less than when they bought them. An NFT sold by Jack Dorsey on Twitter was picked up by Sina Estavi, the chief executive of Malaysia-based blockchain company Bridge Oracle for $2.9 million. Earlier this year, Mr. Estavi put up the pricey asset for auction. Sadly, he didn’t receive any bids above $14,000, which he refused to accept.

Even amid falling investor sentiments and prices, the largest U.S. crypto exchange, Coinbase is still actively betting on NFTs. It launched a beta site last month and four million people signed up. This platform will allow users to connect existing wallets to the site and buy, sell and create NFTs through the platform.

A market collapse doesn't mean that investors can't expect a revival. Bitcoin has gone through several of these collapses and is still standing strong. NFT investors who got assets for large sums of money should definitely wait for the market to recuperate.

Post Views: 495
We hope you love our reviews! For your information, we do earn money from commission in the link in the content! For more information click here!
Tags: NFTNFT marketNFT market collapseNon fungible token
ShareTweetShare