Despite the fact that the Galaxy M53 5G supports 25W super-fast charging, which is standard for Samsung, the charging adaptor is not included and must be purchased separately. Let's take a deeper look at the Samsung Galaxy M53 5G, including its specs, features, and all we know so far. 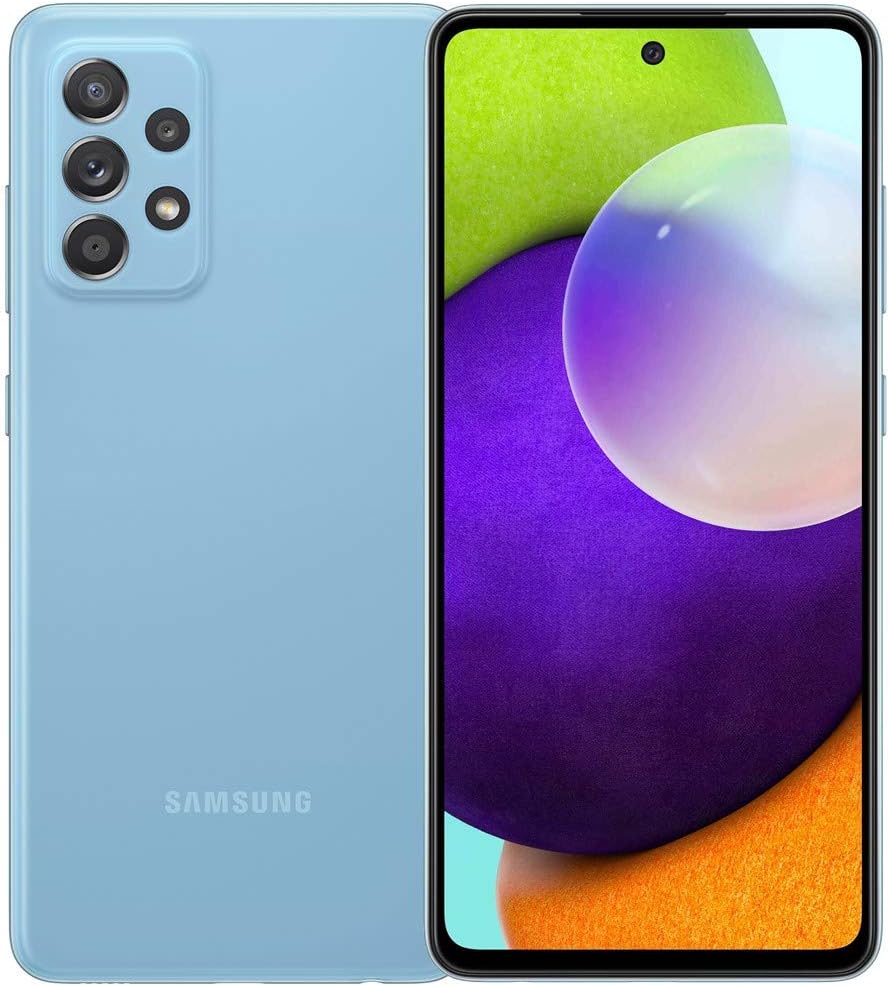 The Samsung Galaxy M53 features a 6.7-inch 120Hz Super AMOLED Infinity-O display with FHD+ resolution. The phone has dimensions of 77.0mm x 164.7mm x 7.4mm and weighs 176g. The Galaxy M53 5G is powered by an octa-core CPU with two 2.4GHz cores and six 2GHz cores. Although Samsung has not stated the name of the chipset, the MediaTek Dimensity 900 SoC is likely.

Samsung has used four sensors on the back of the cameras. The primary camera has an f/1.8 lens with 108MP resolution. It is accompanied by an 8MP secondary ultrawide camera (f/2.2 lens), a 2MP depth sensor, and a 2MP macro camera. It has a 32MP camera on the front for selfies and video calls.

The phone comes with 6GB of RAM and 128GB of internal storage, which can be upgraded up to 1TB through the onboard microSD card slot. Sub-6GHz 5G, dual-SIM, GPS, Wi-Fi 802.11 a/b/g/n/ac, Bluetooth 5.2, and a USB 2.0 Type-C connection for charging and data transmission are among the connectivity choices on the M53 5G. The phone is powered by a 5,000mAh battery that can be charged at a rate of 25W. Unfortunately, Samsung will not provide a charging adaptor in the box.

The phone is powered by One UI 4.1, which is based on Android 12, and it has Samsung Knox for security. Accelerometer, fingerprint sensor, gyro sensor, geomagnetic sensor, light sensor, and proximity sensor are among the onboard sensor.

The Samsung Galaxy M53 5G will be available in the classic hues of Green, Blue, and Brown. You can select them based on your preferences. This phone's model numbers are SM-M536B and SM-M536B/DS. After the models are out, you can contact your dealer and inquire about them. 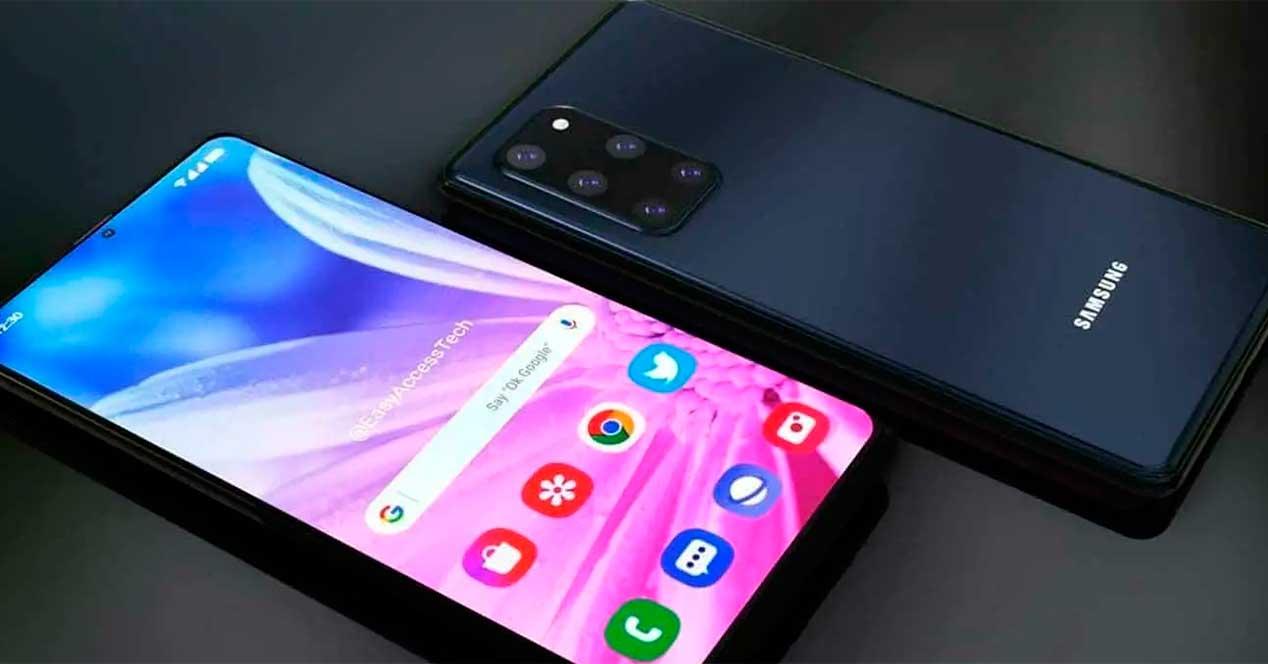 The Galaxy M52 5G, like the Galaxy M53 5G, has a 6.7-inch 120Hz Super AMOLED display with a comparable resolution. Both smartphones appear to have a comparable screen from the outside.

The Samsung Galaxy M53 5G is equipped with an octa-core MediaTek Dimensity 900 SoC. It is, however, significantly less powerful than the Snapdragon 778G 5G processor found in the Galaxy M52 5G.

On the rear of the Samsung Galaxy M53 5G is a quad-camera system. The smartphone's main camera is a 108MP sensor, with an 8MP ultrawide and two 2MP depth and macro sensors. The Galaxy M52 5G, on the other hand, boasts a triple back camera arrangement with a 64MP primary camera, a 12MP ultra-wide camera, and a 5MP macro sensor. Both smartphones, however, include a 32MP front-facing camera.

In terms of battery capacity, both smartphones feature 5,000 mAh batteries that allow 25W rapid charging. Because both the Snapdragon 778G and the Dimensity 900 SoCs are built on 6nm architecture, the handsets' effective battery life should be similar.