The new Samsung Galaxy S23 smartphone series will be the new flagship model for the upcoming year from the South Korean smartphone manufacturer, Samsung. Even said, there have already been several fresh leaks and rumors regarding this impending smartphone before its actual official unveiling.

The Samsung Galaxy S23 flagship series is about to go on sale, as previous reports pointed to a February 2023 debut. As the release date approaches, more information about the series' specifications, features, and highlights is being revealed.

We have an article from Chosun Ilbo, a well-known newspaper headquartered in South Korea, that talks more about this flagship smartphone.

According to a South Korean magazine, Samsung will release the Galaxy S23 Series, its new flagship for the year, in the first week of February, which is much sooner than the Galaxy S22 series, which was just released.

Additionally, there have been reports regarding the sale of this smartphone, and it has been stated that just two weeks after its introduction, on the 17th of February, the device would be available for purchase.

Back on February 25th, the Galaxy S22 series smartphone made its way to market launches inside the US.

The forthcoming Galaxy S23 series will run on a Snapdragon processor worldwide, according to chipmaker Qualcomm. Historically, Qualcomm's Snapdragon chipsets, which were only offered in a few regions like the US and other markets that received the Exynos variations, were utilized in Samsung's Galaxy devices.

According to Ice Universe, the Samsung Galaxy S23 series will include a Light performance option that will put cooling effectiveness and battery life ahead of processing speed. Notably, this technology will increase battery life without decreasing the refresh rate for the Galaxy flagship. 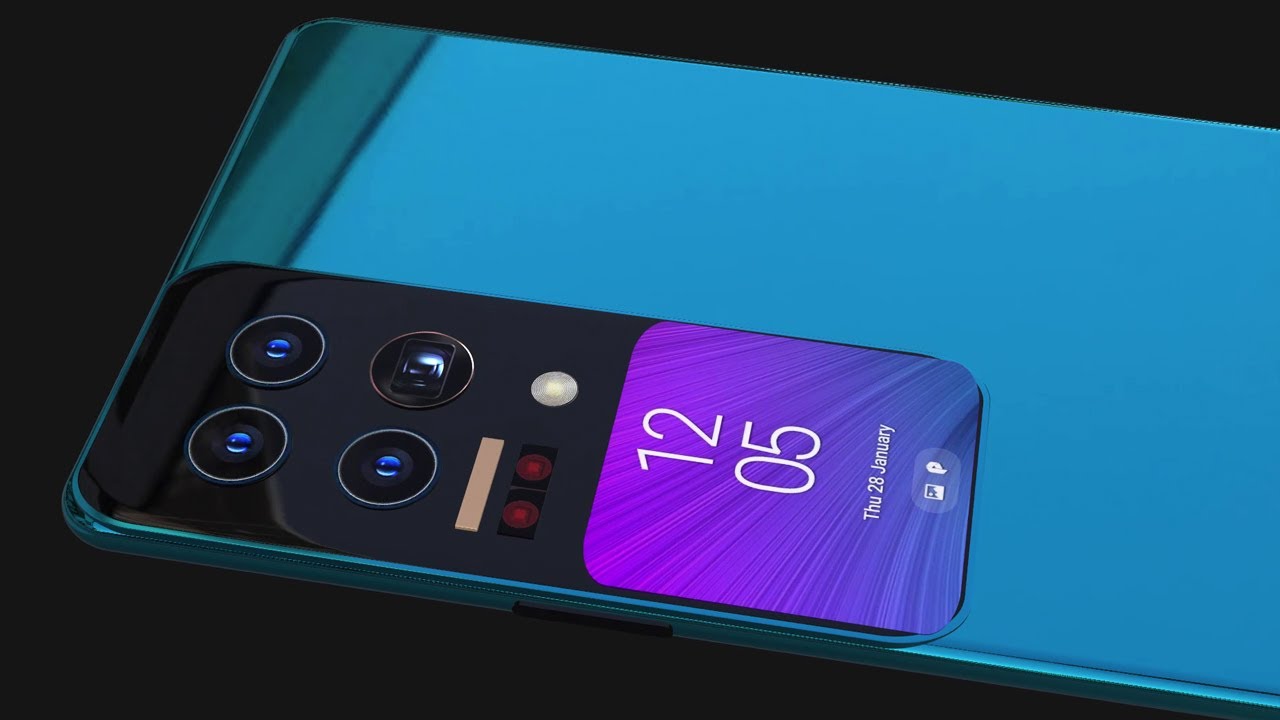 The Galaxy S23 Ultra, on the other hand, will sport a curved AMOLED display. It will feature a fast refresh rate of 120Hz. The S23 Ultra's display is not well understood, but as the launch date approaches, more information should become available.

The S23 is anticipated to include a battery with a 3,700mAh cell, which is more capacity than the model it replaces. The S23+ and S23 Ultra battery packs are yet unidentified. Wired, wireless, and reverse wireless fast charging support will be available.

Also read: Samsung Galaxy S22 Ultra Vs. OnePlus 10 Pro- Which One You Should Buy?

Nothing Ear 2: Here’s All We Know